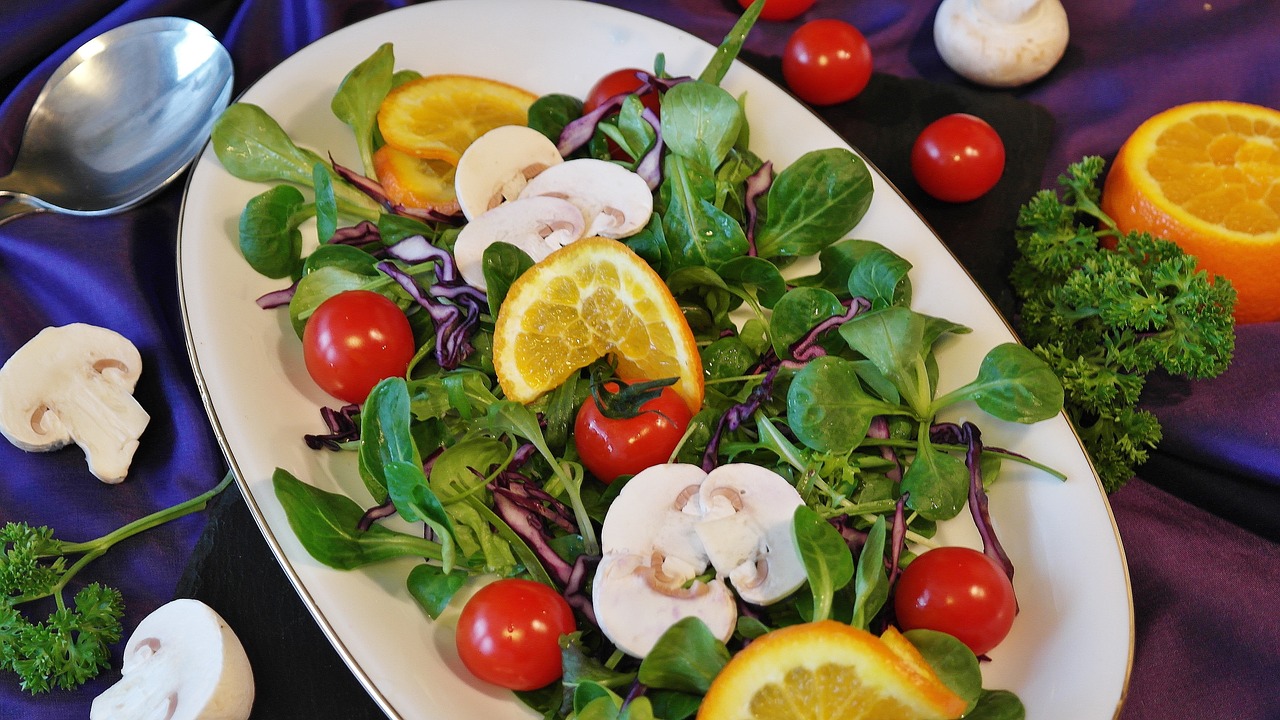 Eating is one of the pleasure triggering factors. We love eating so much that we no longer care what we are putting inside our bodies. We love eating fried foods, however, we never think about the saturated fats in fried foods. We love hot and spicy foods, yet we never contemplate on the harmful effects of hot and spicy food on our body. We never realize that by eating processed foods, we are being left out of the true nutritional value of foods we are eating.

In the beginning, just like other animals, human species also ate raw, uncooked foods. However, after the discovery of fire, they also learned that cooking foods tasted better and cooked food was also easy to digest. Human species were so accustomed to cooking that began cooking everything. In doing so, the human beings were also left out of the true nutritional value of the food.

Why processed foods and cooked foods are not good for our health?

Food processing throws out the most vital nutrients from the food. Take wheat milling for example. During the wheat processing, wheat germ is removed, which is actually the most nutritious part of wheat seed.  Wheat germ is the source of vitamins, yet our wheat flour or the foods made from wheat flour (bread, cookies, pasta, etc.) does not have the wheat germ.

Cooking will damage the healthy aspects of the food because cooking kills the healthy microbes and also removes vitamins, minerals, and vital nutrients. Broccoli contains Vitamin K, which is good for the improvement of the brain. Broccoli is often considered as brain food. However, when we cook broccoli, we will be taking vitamin K away. Cooked broccoli is never as good as raw broccoli.

What is the Raw Food Diet?

A lot of us eat salad, which is raw food. We also eat fruits, which is also an uncooked food. Raw food means food that is eaten without being cooked. A lot of foods can be eaten without being cooked. However, raw food diet is a diet program where you strictly eat raw food and avoid eating cooked or processed foods. So, what’s the point of eating raw food? Well, the basic idea behind eating raw is that cooking destroys vital nutrients present in the food. We cook food for three reasons, one cooking makes food digestible, two, cooking enhance food taste, three cooking kills harmful pathogens. The raw food dieters argue that cooking kills beneficial microbes and takes away nutrients.

You might have heard the elders saying cook pasta just to the medium stage, there will be more calories. That’s true, however, what you might not know is medium cooked pasta has more nutritional value than the pasta cooked to a well-done stage. You might have also heard the elders saying not to peel potato or carrot too deep. They said this because most of the vital nutrients are just under the skin.

When you cook food, it alters the chemistry of the foods. These changes often lead to making the food useless (the food will only taste good, there will be no nutrients left). Contrary to the common belief that cooking will make the food easy to digest, some foods are harder to digest when cooked.

Gastro-digestive disorder is very common. One of the main causes of this disorder is we are eating foods that are not digestible to our body. Uncooked food contains high water content and high fibers, which keep the bowels working. When the bowel works properly, there will be no constipation. Eating uncooked food also improves cellular growth and the circulatory system. By eating uncooked food, the obstructions on the bloodstream will be cleared and there will an increase of blood flow in each and every cell in the body, hence blood will be able to deliver oxygen and nutrients to the cells and flush the toxins from the cell.

It is true that not all food can be eaten uncooked. However, there are some foods that are best when eaten uncooked. If you are eating animal-based foods (meat, poultry, fish), you will have to cook thoroughly because cooking will kill the pathogens and make the food safe. Most of the cereals (unprocessed) need cooking, uncooked cereals are hard to digest and cooking will give you more calories. Yet, you can eat chickpea, pea, or beans uncooked. Most of the vegetables have higher health benefits when eaten uncooked. For instance, you can eat tomatoes, cucumber, daikons, radish, carrot, cabbage, lettuce, beetroots without cooking. You will have more vitamins and nutrition by eating these vegetables raw than eating cooked.

Today, obesity is a common problem. By eating raw, you will be able to control the production of glucose in your body.

Raw food also increases your metabolism. Since the body consumes more energy to digest raw food, eating raw will boost your metabolism. Raw food will increase ketone production and your body will produce energy from ketone instead of glucose.

When you eat raw food, you will get vital nutrients, thus your brain and body will feel satisfied, you will no longer crave for food. Since raw foods have many health benefits, start eating raw vegetables and fruits.

Getting Started With Raw Food Diet